It depends on who you talk to but this guy is well known for many reasons. He started with this:

However if you listen to ABC's Macca on Sundays, Dick is very well known, as a personal brand. He's built on values such as hard work, Australianism etc. Part of the picture is now his "Australian Foods" push: 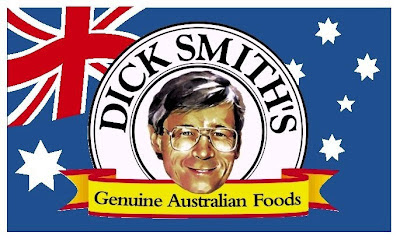 But there's a lot more to him than that. I'd probably pick this guy if I was doing an analysis of a personal brand as an assignment. He flew around the world in a helicopter, headed up the Australian Civil Aviation Authority in the 90s, and a whole bunch of things. 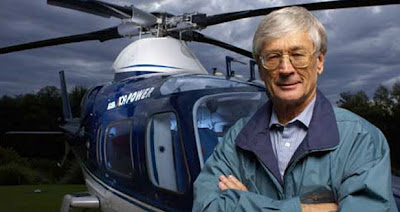