Ethics: This shit'll catch up with you..

I realised back in 2011 when I had someone seriously gunning for me that leaving a clean trail is the best way. As it was, I'd been well behaved for many years but that experience drove it home as a practical, as much as an ethical point.

So, the NSW premier just resigned, because he didn't want to offend a business colleague by rejecting a gift. A courier dropped a $3000 bottle of wine to him one night. He sent a thankyou note and stuck the bottle of wine in the cellar. Bup bowww.

"Buddy, we need to talk about this. That bottle of wine can't just go unmentioned. I either need to give it back or declare it. This is for both your sake and mine"

Barry O'Farrell didn't make that call. Then he became premier. Now he's lost his job. And he may go to jail. 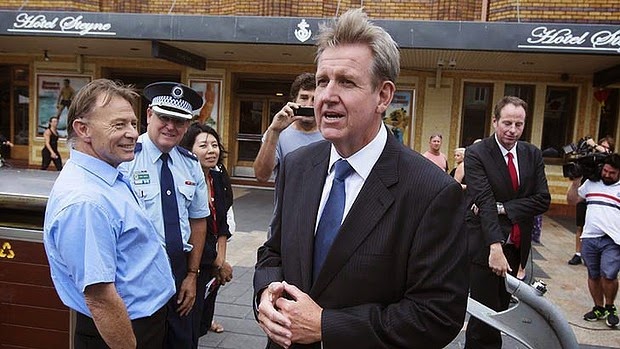 We may have an ex prime minister who will be in a similar position soon. This shit'll catch up with you.