Mullets and Moonshine: The Doc is Dead 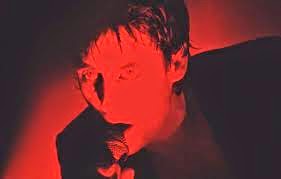 Well there it is. Bernard Doc Neeson is dead. Strange that as a kid in the 1970s and a youth in the 80s, how much this guy permeated my life. In the late 1970s as I would catch the bus from Salisbury into the city I'd pass the Bridgeway Hotel and they'd have a sign with a live show billing - "The Angels - playing November 19 (for example)". He began with "The Moonshine Jug and String Band", then "Keystone Angels" and I hear they played a Para Hills High School social a few years before I did my schooling there.


Doc was a showman. An amazing frontman. Theatrics and theatrical lighting made him an unstoppable stage presence/ I remember at Memorial Drive when they played a song called "Marseilles", Doc climbed the scaffold - 100 feet above the crowd, mic in hand - and sang the chorus as he sat up there, with the crowd going wild.

I'm sad, but I'm not sure what I'm sad about. A good guy that died, a part of my past. A few things, I suppose. 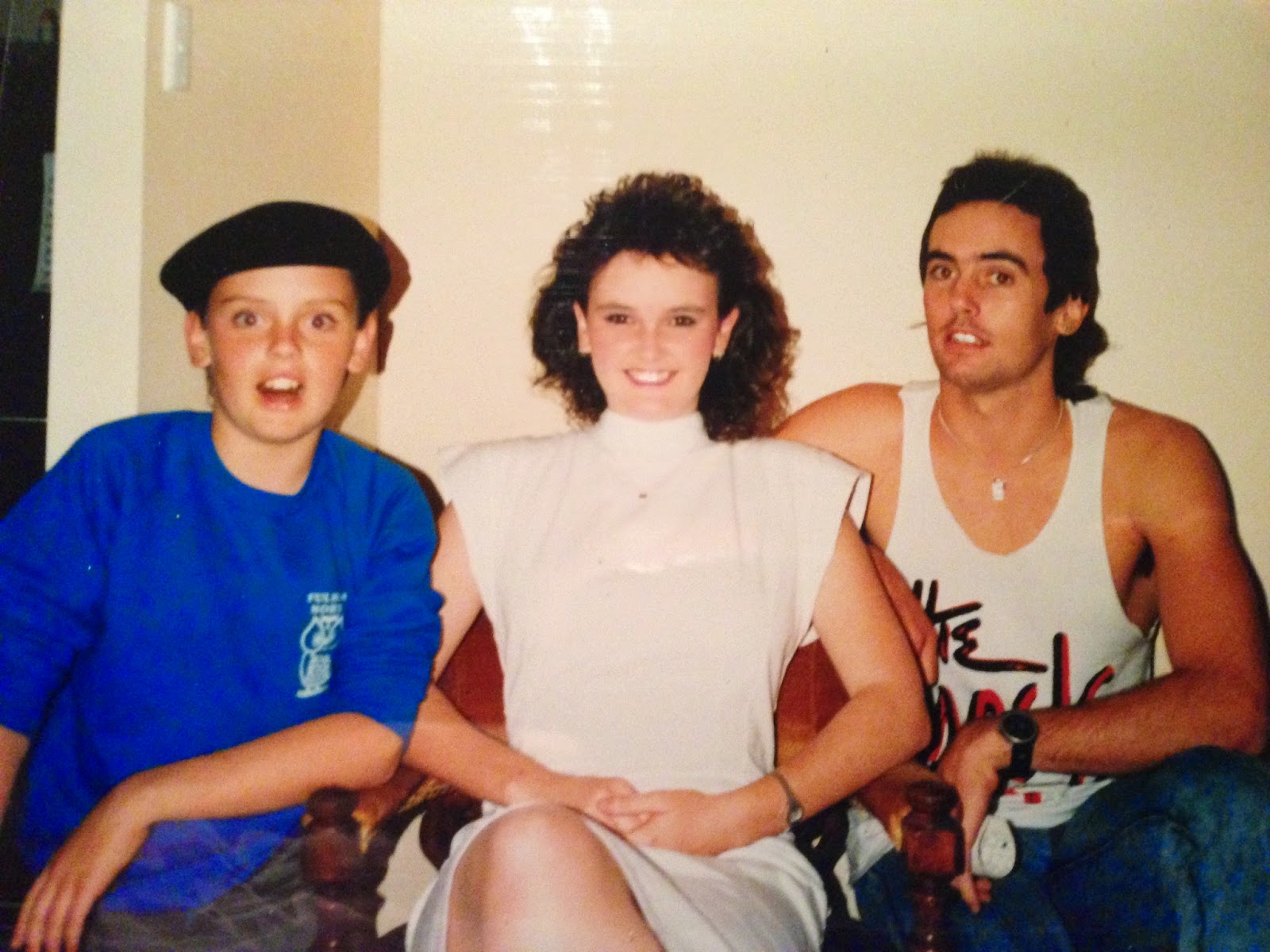