The opposite of love is not hate 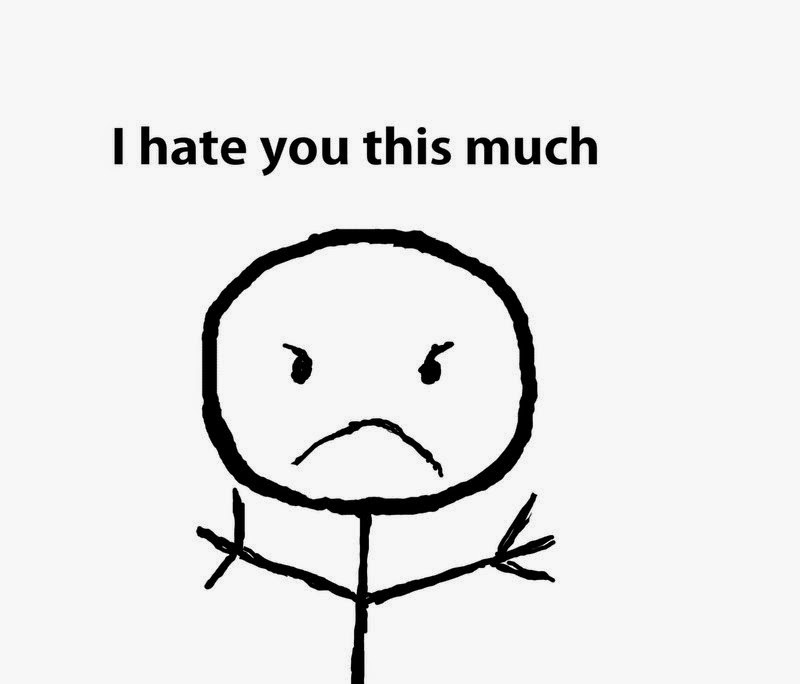 I've been mulling over this for a few weeks now. Over my time I've had a few instance where I was the focus of intense hatred. I find it really tiring. It's the sort of thing that I can feel the vibes of a person so strongly as if those vibes are poison needles firing in my direction. I've found the only protection to come from what is "the opposite of love".

If it's tiring to be hated, it's self extinguishing to be a hater - for too long. It's like taking poison and hoping the other person dies. I can only recall being in that mode once - to the extent that I bought a bottle of champagne to celebrate. My thoughts being that if "such and such" a person was to die then all I would hear would be the sound of champagne corks popping and I would want my bottle to be one of them. I cracked that bottle few years later in celebration - celebration that those feelings had actually left me and I was feeling the "opposite of love" for the particular person. And I feel a sense of embarrassment over how I'd let my hate feelings engulf me. Not that the subject of my previous hate had become any less vile.

The opposite of love is not hate, it's indifference.
This is the lead thought in a dark quote by Elie Wiesel. The darkness of his thoughts relates to what he saw during the Holocaust and I can get what he's saying.

But indifference can be harnessed in positive ways. I've believed for decades that "the best revenge is to live well". So, rather than continue to swallow the poison of hatred, one may choose to say "whatever - none of my business". For me that involved letting go of the idea of justice in the world, accepting that good things do happen for bad people and that my own job is to make my own world as nice as I can.

And when fate beckons us to to the dark world of hate, reject the invitation. I like the way James Reyne sees it: