Yeh yeh. Back in 2003 you were the villain of the century if you watered your lawn. The SA government had what was called water conservation measures and it was dressed up as saving the environment.

Nevermind that South Australian domestic use was only 4% of the total state's usage but we were all pilloried if we put a sprinkler on after 10 a.m. in the morning.

Call me cynical but I've seen too much of this before. Back then they put a moralistic spin on water usage to solve a practical problem. They simply didn't have water storage or desalination to service their domestic market.

Now it's "use as much as you like as long as you pay for it" but as I see it the environmental challenges aren't any fewer than they were 15 years ago. 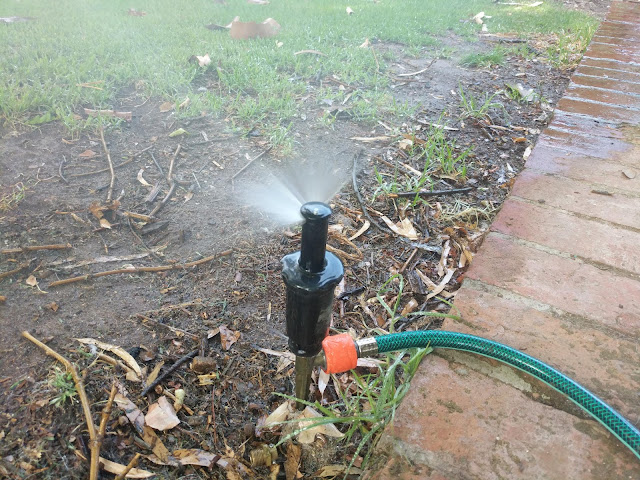