On the cusp of working till I'm 90

Not that I'm complaining - but I think we're on the cusp of working until we're 90.

As the demographic bulge of the baby boomer generation moves through Australia's economic and employment system this is almost the day I've been waiting for. 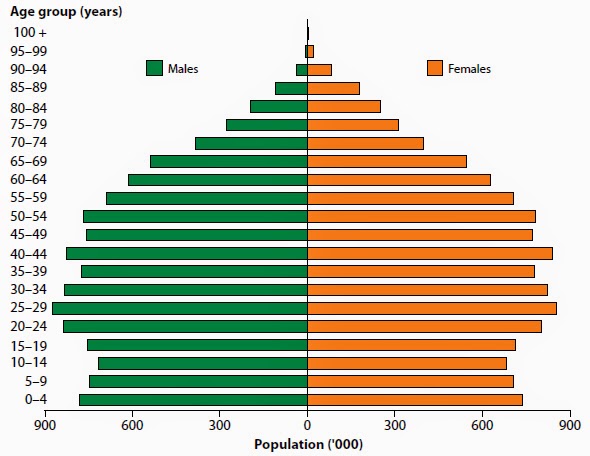 
As a kid I was regaled by stories of young people in the 1960s walking out of a job on a Friday and walking into a new one on the Monday. The employment market was that loose.

By 1985 when I was looking for a job, it was pretty grim. After the stockmarket crash of 1987 it was disastrous, and I've only once (God bless Cryovac) worked in a job where I felt valued and secure and left only because it was time to grow.

But just as the employment market was tight then (by pure weight of baby boomer numbers) so everyone seems to want to retire, these days. As a guy who was born two years after the last baby boomer I'm classified as GenX. I've always felt like I've been scratching around in the dirt with the rest of the chooks, trying to find something to eat. For the last three years I've classified myself as a "freelance educator and market researcher" - living mostly on invoices I can send to a range of clients. It's kept food on the table and kept me in the sky.

But recently the scratching has become more productive. I'm noticing increasing numbers of people ten years older than me who have formally stepped out of the game - and good on them - meaning I get asked to quote more often. And in the last three months I've had a lot of calls.

I need to remain humble about this. A swallow doesn't make a spring. But if the prediictions are true - that we will all be asked to work until we're a lot older - I'm not complaining.

In his adolescent rant a young guy called Ryan Heath squealed Please Just F* Off: It's Our Turn Now (Pluto Press, 2006) and told us GenXers to get out of the way, too. News for Ryan - there are no "turns" and if there were, then the late boomers and GenXers never had one. So man up, Ryan, and compete in the free market like the rest of us. 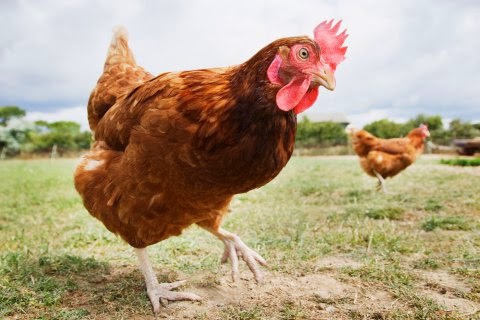 But the good news is that market forces might cut all us chooks a break.
Posted by Cullen Habel at 10:19 AM